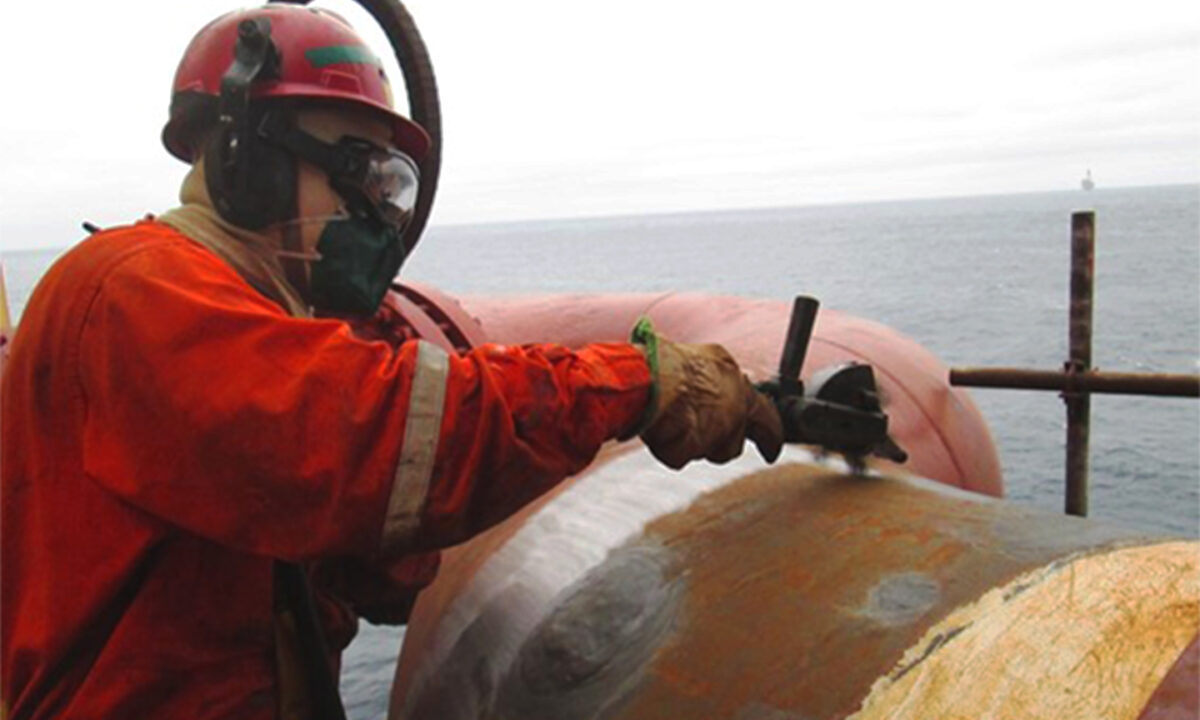 In February, Monti-Werkzeuge GmbH(“Monti”), the innovator and manufacturer of unique surface preparation technologies including the patented Bristle Blaster, announced that its North American subsidiary, MontiPower Americas Inc.,had entered into a joint venture agreement with Tecnofink LTDA to market and sell Monti products in Brazil.

Sicim’s growth path in Canada is reinforced by the acquisition of the Brewster Pipeline Project, one of the eight spreads part of the NGTL System Expansion. Steel River Solutions and SICIM Canada have formed Steel…

The 80 ton drilling rig was developed by a team of specialists in cooperation with experienced drillers and offers a fully-featured and user-friendly mobile design incorporating powerful thrust and spindle drive, an integrated mud pump…

During 2020 Noksel España manufactured more than 20 000 tons of gas pipes for Poland Gas System. The pipes were of L485M grade with diameters ranging from 20” to 40” with wall thicknesses between 11…