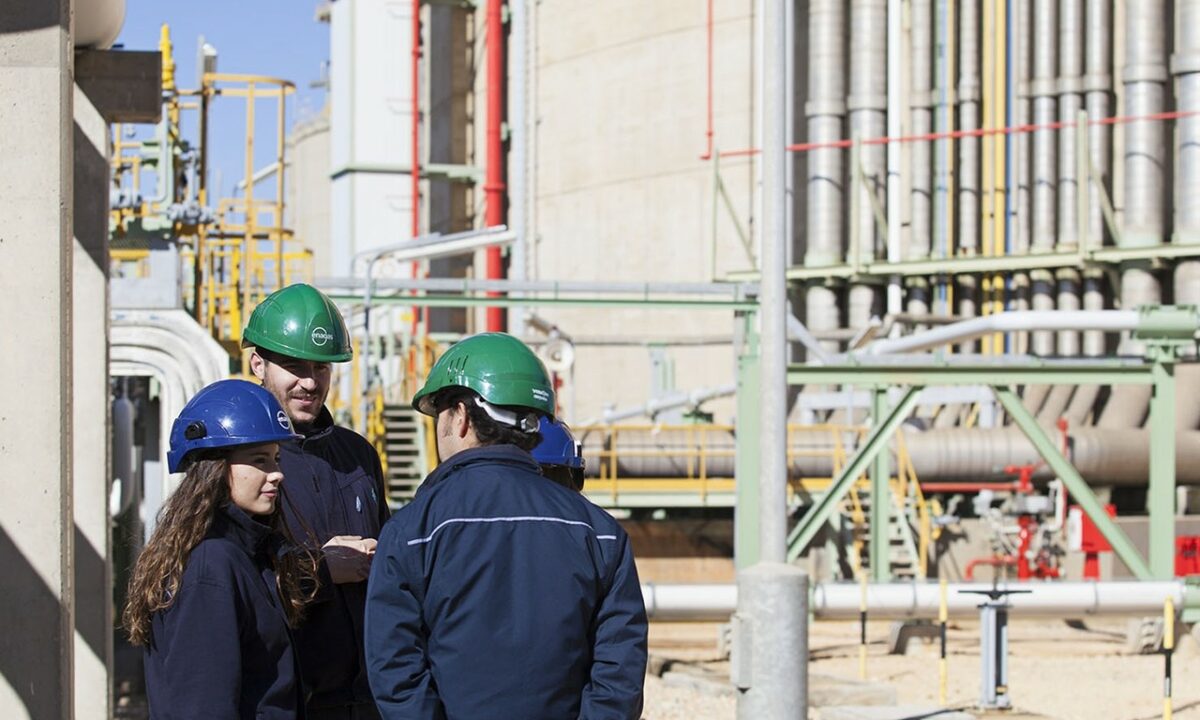 With 50 years’ experience, Enagás is an international standard bearer in the development, operation and maintenance of gas infrastructures.

It is accredited as an independent TSO by the European Union and carries out its activities in eight countries. Enagás is Spain’s leading natural gas transmission company and Technical Manager of the Spanish gas system. It has 11,000 Km of gas pipelines, three underground storage facilities in Serrablo (Huesca), Gaviota (Vizcaya) and Yela (Guadalajara) and four regasification plants in Barcelona, Huelva, Cartagena and Gijón. It also owns 50% of the BBG regasification plant in Bilbao and 72.5% of the Sagunto plant. 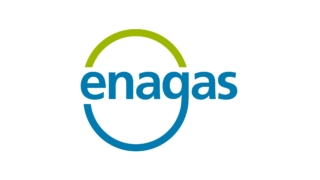