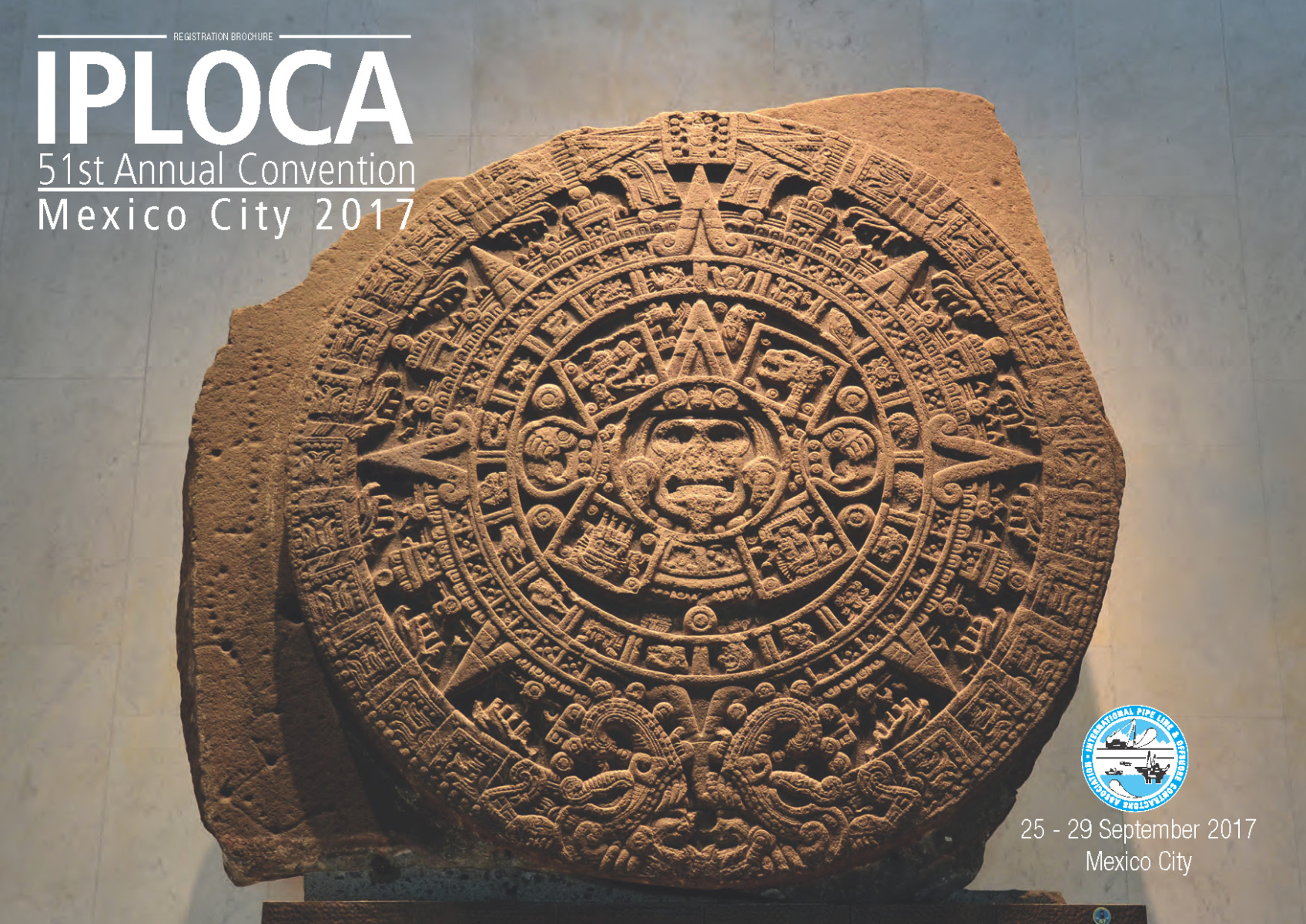 The IPLOCA Convention is a unique annual gathering of the leading global players in the pipeline construction industry. It takes place over five days and registration is restricted to IPLOCA members, media partners and guests of IPLOCA.

The 51st Annual Convention was the third IPLOCA convention to take place in Mexico: the previous two were held in Acapulco in 1994 and 1975. Just over 520 participants registered to take part in this year’s event.

Unfortunately, only a few days before the beginning of the convention an earthquake hit Mexico. Having assessed the situation on-site, the decision was made to go ahead with the convention programme with the strong conviction that by not cancelling, IPLOCA would show its solidarity to the Mexican people and contribute to the livelihood of the local suppliers and communities.

However, some delegates decided to cancel their attendance and as a result, the number of participants was reduced by 30%. The Board and the Secretariat are appreciative of the fact that all the sponsors of IPLOCA’s 2017 Convention honoured their commitment to IPLOCA, and that the majority of registered delegates attended.

On Thursday and Friday, during the Open General Meetings, high profile speakers covered a wide variety of topics, including safety culture and risk management; large projects in Mexico; the use of PE pipes; the gas industry and the United Nations; the removal of large offshore platforms; and global energy trends. The opening speaker shared an historic view of Mexico City with a focus on water management.

Members attended the Annual General Meeting (AGM) comprised of the President’s Year in Review, the Treasurer’s report on the status of IPLOCA’s accounts and the incoming President’s objectives for the year. Amendments to the By-laws were approved and the results of the 2017-2018 Board of Directors elections were also ratified.

The tour programme was carried out as planned and focused on the long, deep history and culture of the region. Visits took place to Teotihuacan, the City of the Gods and its impressive Pyramid of the Sun; to the Chapultepec Castle, housing the National History Museum; to the floating gardens of Xochimilco; around Mexico City and to the Anthropology Museum.

Thank you to all our delegates, speakers and sponsors for participating in our Convention which, all things considered, proved to be a successful event!

Speaker presentations can be downloaded and viewed here.

Save the date! IPLOCA’s 55th Annual Convention The IPLOCA team looks forward to seeing all its members next year in Vancouver, Canada from 11 to…