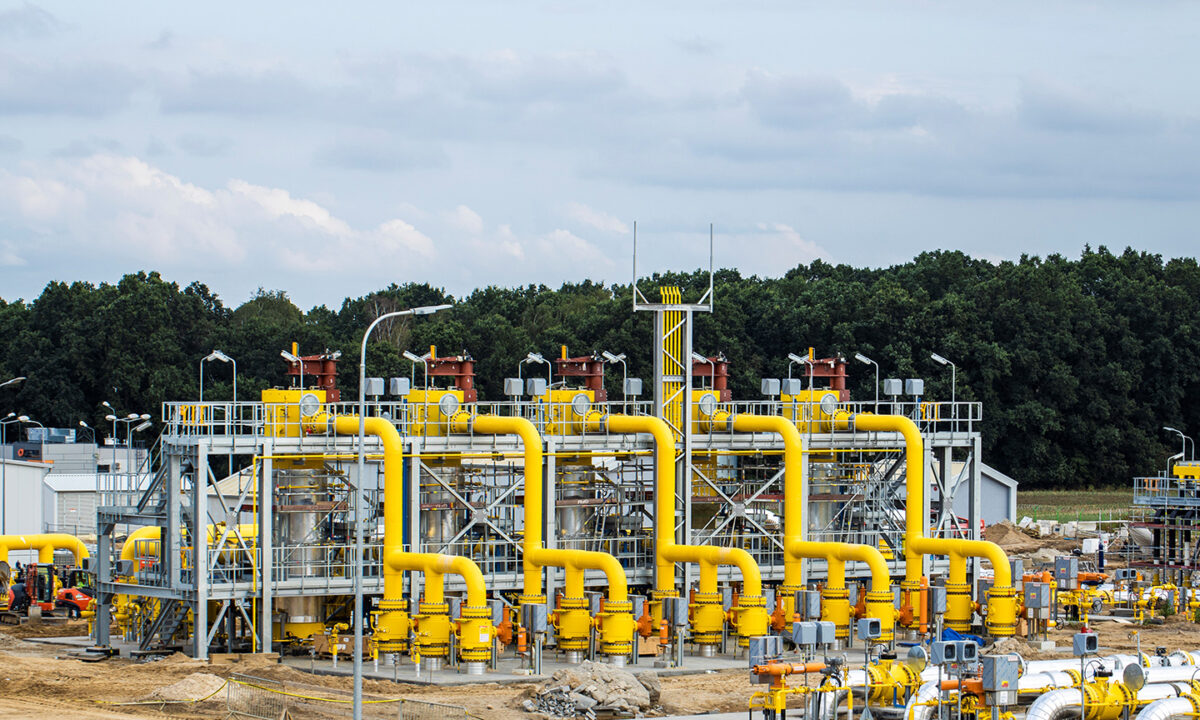 MAX STREICHER S.p.A. was selected by Gaz-System S.A. for the construction of two gas compression stations near the Polish municipalities of Goleniów and Gustorzyn in October 2020, as part of the Baltic Pipe Project, the new corridor that transports gas from Norway to Denmark, Poland and other Central European countries. According to the schedule, site works started in February 2021.

Despite the difficulties faced during the last eighteen months mainly due to international tensions and delivery delays for project materials, MAX STREICHER managed to keep to the original schedule and, as a result, Gaz-System was able to technically accept both compressor stations already in June 2022 and sign the final acceptance at the end of September 2022.

The official opening of the Baltic Pipe Project took place on 27 September at the Polish compressor station Goleniów in the presence of Gaz-System, Energinet, and other authorities of the stakeholders (Poland, Denmark, Norway, EU). Natural gas from Norway is already transported into Central European countries through the new supply corridor since 1 October 2022.

One of the highest honours that IPLOCA is able to bestow on any individual is that of Honorary Member. In order to receive this honour a person must have performed distinguished services to the onshore…

In 2022, the company was distinguished for global equipment manufacturing and exporting activities, becoming a third-time recipient of the Oklahoma Governor’s Award for Excellence in Exporting. Vacuworx has been welcoming new equipment dealers and strengthening…

SICIM Expands its Footprint in Mexico

SICIM has recently increased its portfolio in Mexico with a new contract acquired through its subsidiary Constructora SICIM. This contract constitutes a key to the strategy of the CFE investment plan, aimed at increasing the…