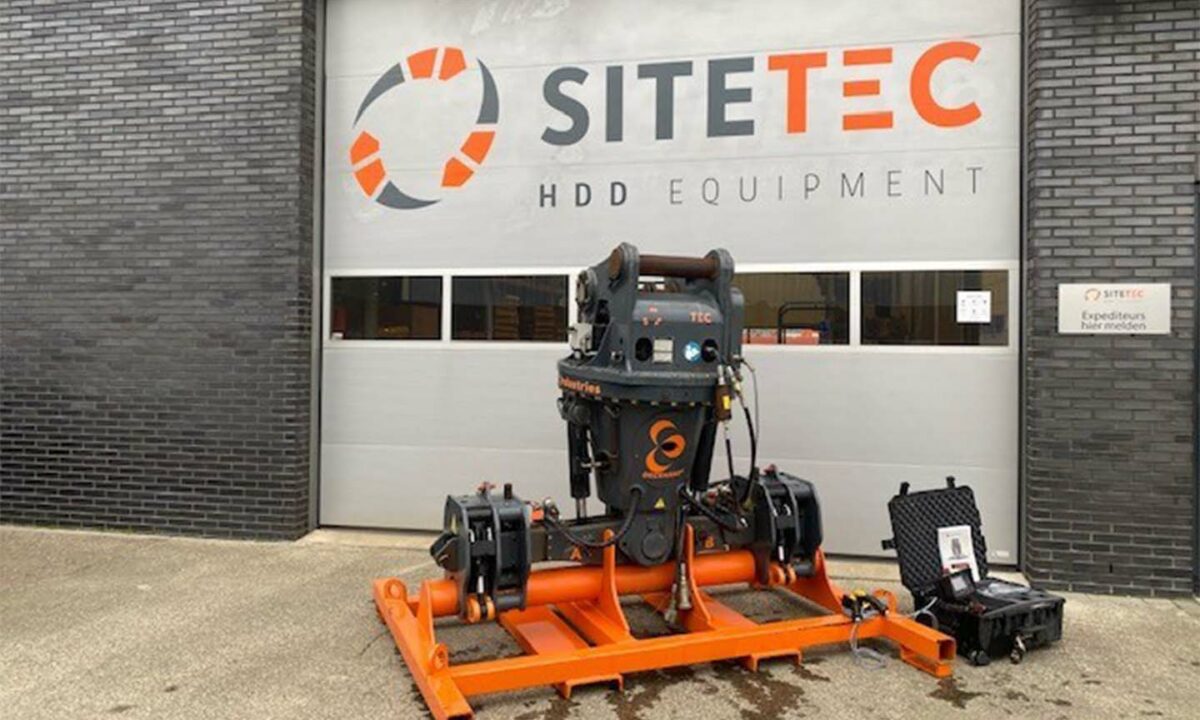 As an industry recognised product in North America, the DECKHAND® and TONGHAND® have become jobsite staples for providing safety in addition to increased production returns for contractors. SiteTec will represent LaValley Industries in the HDD field in Europe. Corné Willemsen, Founder and Managing Director of SiteTec, explained that being on jobsites for 30 years, the company knows the importance of safety. It drives how it builds its own units, and is a prime consideration in determining the products it supports in the field.

As a SiteTec representative in North America, LaValley Industries will offer a range of SiteTec products to customers invested in promoting an environmentally friendly approach to HDD. This includes SiteTec’s complete range of electrified mixing, recycling, storage and pumping units. Jason LaValley, CEO and President of LaValley Industries said that their core values of promoting safety while increasing jobsite production is the driving force behind their products. They see these same core values in SiteTec as their commitment to safety, customer service, and providing environmentally friendly products speaks to the overall philosophy of their company.

SICIM has recently been awarded a project by the Saline Water Conversion Corporation (SWCC) intended to build, on an EPC basis, a sales gas delivery system to supply the new power and desalination plant at…

Seal for Life Industries Participation in HDD Project in India