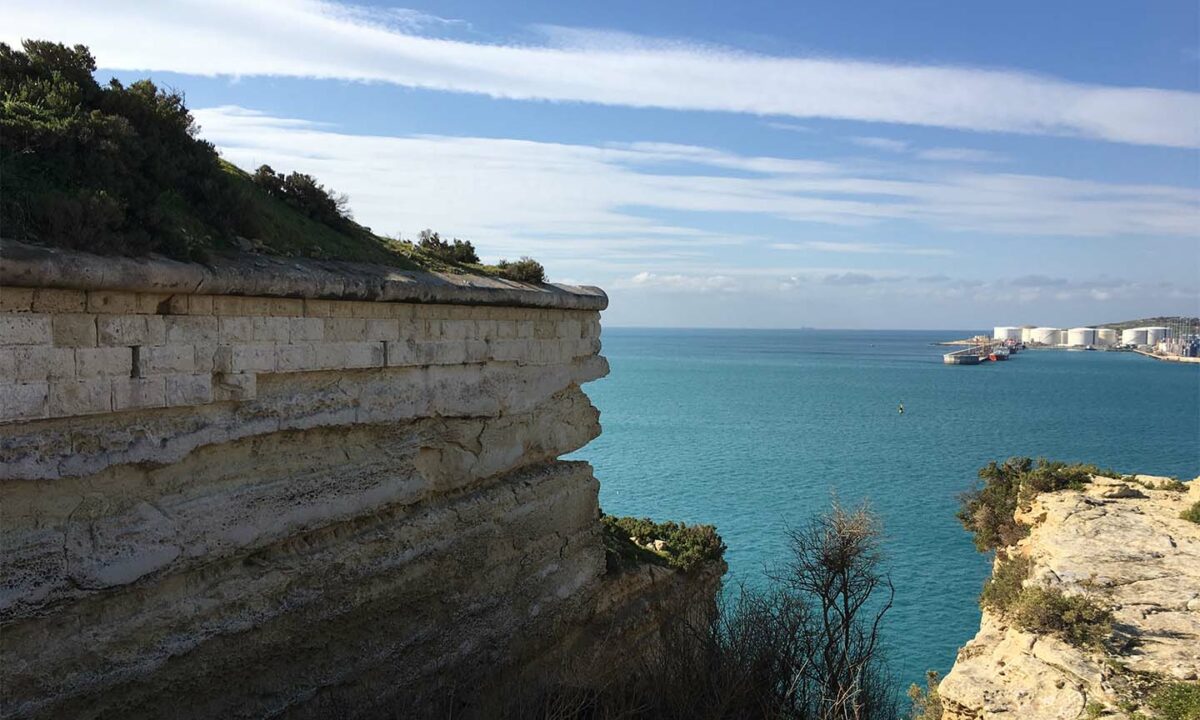 A Techfem-led joint venture has been awarded a landmark contract to carry out engineering studies on what will be the world’s first offshore pipeline designed to carry green hydrogen between two countries.

The USD 440 million, 159 km pipeline was originally designed to carry only natural gas between the Gela industrial complex in southern Sicily and Malta. However, Malta’s state-owned Interconnect Malta, the pipeline proponent, now wants the link to be able to transport 100% green hydrogen, which the Maltese government plans to use initially for power generation.

Techfem will focus on upgrading the specifications of the Sicily-Malta line so it can handle 100% natural gas when it comes online and, over time, can transport increasing volumes of green hydrogen until that feedstock is all it carries. The FEED work is set to be finished next year and part of the scope is to establish the cost and feasibility of green hydrogen production in Sicily and hydrogen storage on the island. Hydrogen could be sourced from wind, solar, and a mix of both, while there are plans to use a battery system to manage the intermittency of wind and solar power. Hydrogen storage studies will focus on using existing salt caverns underground or what are known as liquid organic hydrogen carriers – fluids containing hydrogen that could be transported using existing infrastructure – provided these are proven on a commercial scale.

Through engineering and ingenuity, several companies were able to help turn a potentially disastrous problem into a powerful solution in Rwanda, where natural resources are limited. The country sits on the shores of Lake…

GDI is proud to have supported TC Energy by developing a microtunnel (MT) in the Manzanillo-Guadalajara Pipeline as a result of integrity campaigns of TC Energy.The microtunnel was successful for three main factors which allowed…

Goriziane E&C S.p.A. has recently manufactured a new Internal Line-up Clamp (ILC). These ILCs are ready for final assembly and factory acceptance testing (FAT) before delivering them to onshore and offshore pipeline projects. The…